In 1864, a young entrepreneur from Ireland named Patrick Wall decided to follow his dream and founded a manufacturing company in Pittsburgh, PA. He named the new company P. Wall Manufacturing Company. Mr. Wall thus launched a distinguished career which spanned some fifty-seven years before relinquishing control of the company to a younger group of owners in 1921.

Some of the early products manufactured were oil cans, blow torches, plumber's furnaces, metal gongs used on horse-drawn street cars and in coal mines, and ice cans used for the production and transportation of ice before the advent of electrical refrigeration. 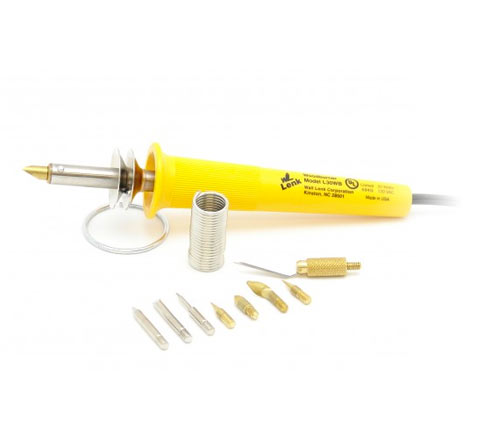 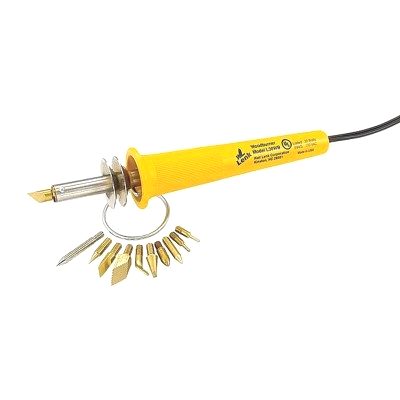 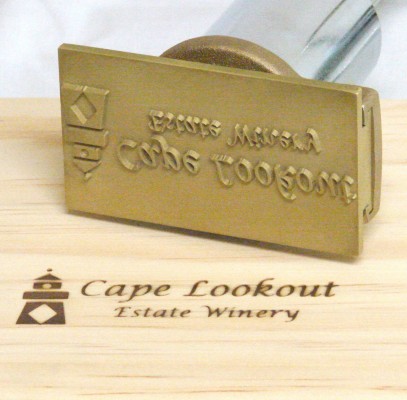 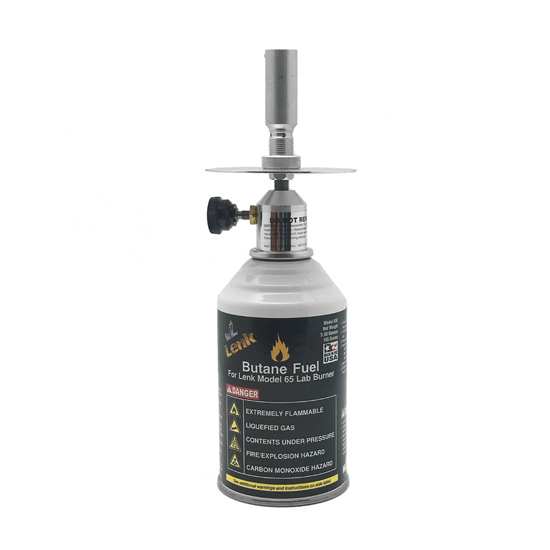 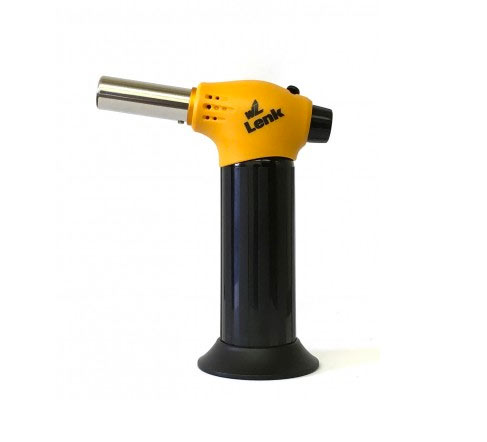 For catalog requests, distribution or product information and other inquiries, please fill out the form. If you do not wish to use an online form, you may contact us either by phone number or postal address.